Knowing and Being Known 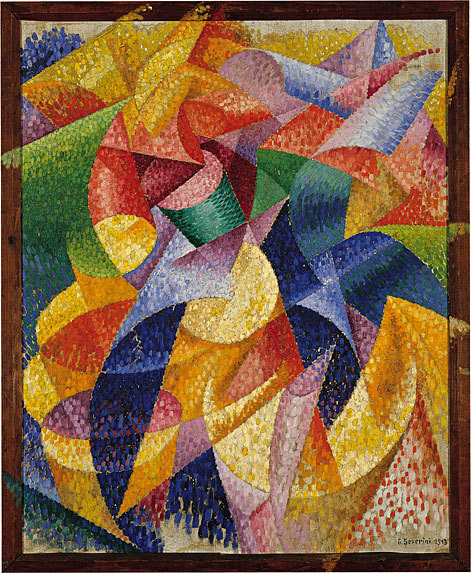 "There is nothing so practical as a good theory."
Kurt Lewin (?)

Could it be that some people just like therapy?

In Merkin's case, maybe perpetual therapy is not entirely unhealthful, even though not necessarily helpful. It's just a lifestyle choice. A point of anchorage. A space without the urgency of real time. There are worse habits/attachments/addictions.

We don't know whether a prolonged absence from therapy is helpful or harmful in her case because it apparently hasn't been tried.