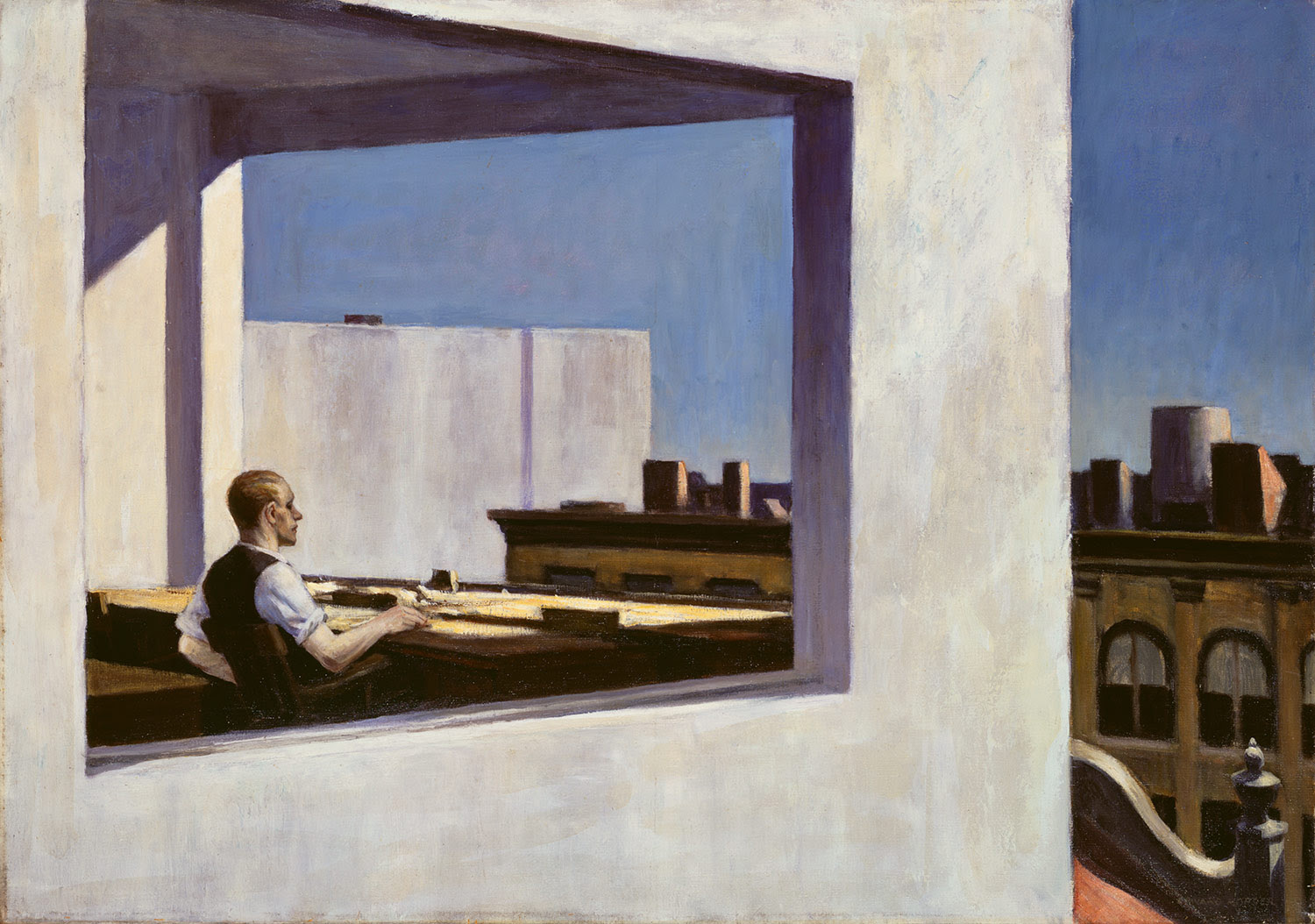 "In a soulmate we find not company but completed solitude."
Robert Brault
Briefly, The Atlantic features a story on Donald Triplett, the now 77-year-old who was the original child diagnosed with autism by Leo Kanner. After him, I suppose, le deluge.
One can only marvel at the complexities of this diagnosis, which rival those of schizophrenia. In both cases, is this a diagnosis unique to modern times? In contrast to mood disorders, which have demonstrably always been with us, it is difficult to find clear traces of schizophrenics and autistics in the historical record. Did they merely elude the spotlight of history, ekeing out obscure lives in remote farms or urban hovels? Or is some relatively recent pathogen, toxin, or environmental poison at work?
Does autism represent merely aberrant wiring, the vulnerability of a vastly complex process to contingent errors? On the face of it, autism (like schizophrenia) would seem likely to have caused a major fitness disadvantage to our ancestors (Donald in the article lacks not only offspring, but any history of girlfriends). Or does autism merely represent the severe form of gene associations that in milder forms may have generated unusual social respect in evolutionary times past? And as with ADHD, autism has no place to hide in hyper-social, hyper-competitive societies. Anxious suburban settings strive to emulate the more relaxed small-town acceptance and support enjoyed by Donald Triplett. One could also ask, inasmuch as he does not appear to be unhappy, whether he is "disordered" at all.
Posted by Novalis at 2:34 PM

I think the susceptibility has always been there, but that something in the environment (toxin? Virus? combination?) triggers a more severe form of the condition in people whose families have long been quirky, eccentric, produced many lone uncles and odd old maids, and scientists and engineers who find a mate. Also, agree that modern life has nowhere to hide for those who are not ease with the perpetual spotlight and need to be in control and sociable in the right schmoozing ways to succeed.

Society has the sisyphean task of perfecting its unfinishable self-portrait; eternally airbrushing its defects, but always finding replacements to occupy its focus as the light shifts in circular greys; perpetually overcoming in order to become undone once again.